Jan. 15 update: We have ratified a new contract! 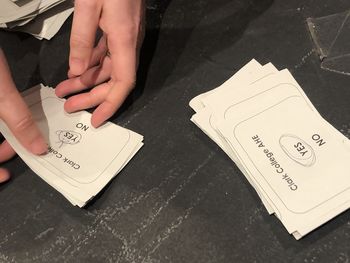 By  a vote of 96.6 percent, members of the Clark College Association for Higher Education have approved a new contract. The contract includes signficant pay raises for full-time and adjunct professors, including a 10 percent total pay raise PLUS a new model for paying adjunct faculty based on a percentage of the base salary for full-time professors. This contract is a tremendous victory for Clark College because it begins to provide the competitive pay needed to attract and keep qualified, committed teachers for our students.

It is retroactive to the 2018-19 school year and covers the 2019-20 year as well. The administration has announced classes will resume Jan. 16. Our historic CCAHE strike lasted three days.

CCAHE members thank everyone who supported our fight for a fair contract and competitive pay, including our students, labor allies and the community.

"Clark College faculty went on strike in the middle of winter," said Suzanne Southerland, union president. "We were out there in the dark, in the rain, in the snow, in the freezing cold. We occupied buildings, we made our voices heard loud and clear to the Board of Trustees, to the president and to the administration's negotiation team.

More than 300 faculty voted unanimously to approve a strike. 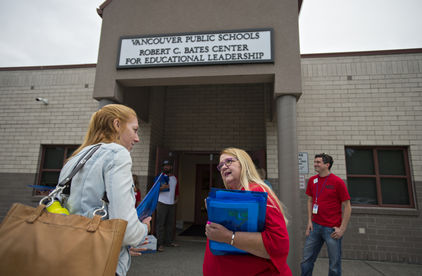 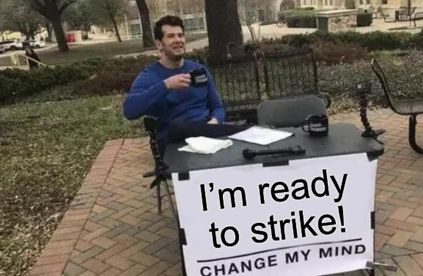 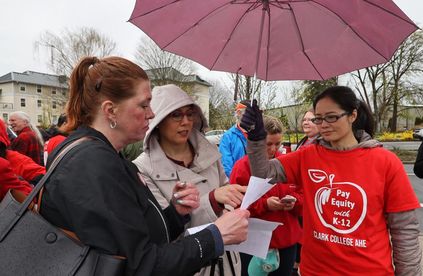